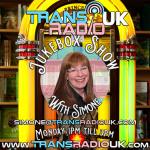 The Trans Sporter Room Ep129 – Match Of The Day of Visibility: Lucy Clark and Natalie Washington

On Thursday night March 31, 2022 at a small stadium south of London, England, there will be a rather special match on fixture. The match will make soccer history on Transgender Day of Visibility.

Dulwich Hamlet FC, a women’s squad at the top of a league table in the fifth division will meet TRUK United FC, the soccer team organized by Trans Radio UK.

The TRUK United FC side will be composed entirely of players who are transgender women. Perhaps the first such side organized in the English FA, and possibly in the entire world.

Joining Karleigh Webb to give a preview of this special match are one of the key voices for sport and inclusion in the UK and a trans pioneer in “The Beautiful Game”.

Lucy Clark is the team’s manager and the teams midfield “Number 10” playmaker. In 2018 she became the first out transgender person of officiate an FA league game, and now is a referee in the third level of the women’s pyramid.

Natalie Washington is the head of the Football v. Transphobia campaign, that has sparked a great deal of discussion and change across the sport as high up as the high-dollar, high-attention English Premier League, perhaps the most star-studded league in the world.

A special discussion on the run up to Transgender Day of Visibility. 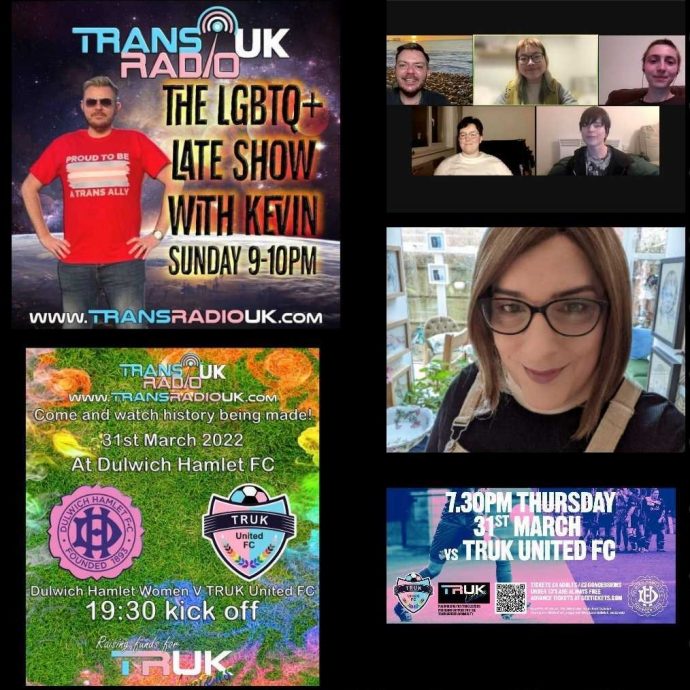 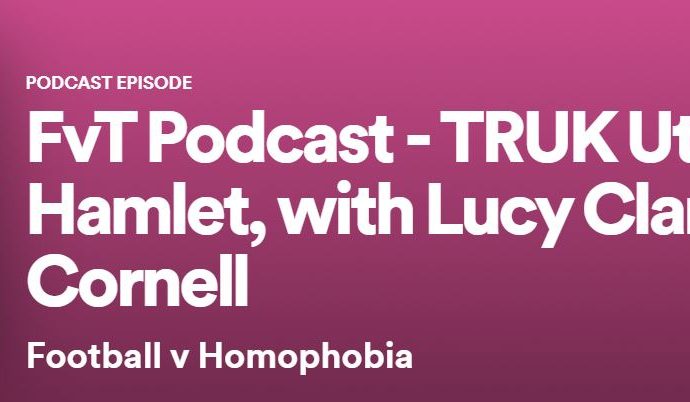