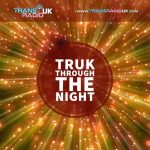 Through The Night on TRUK

Through The Night on TRUK 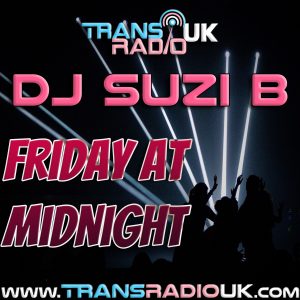 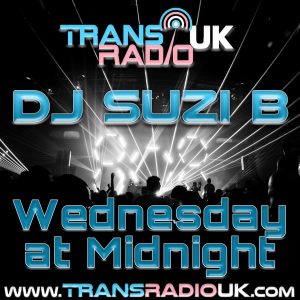 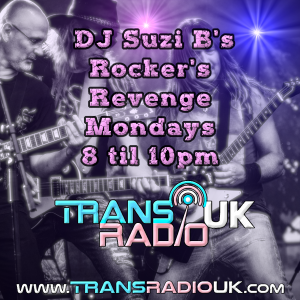 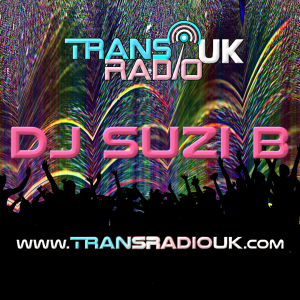 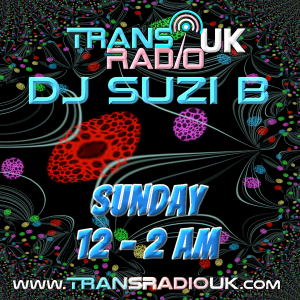 I got into music when at 6 years old I was given an electric fan assisted organ and within a few weeks I had mastered it, seems like I was a natural. I used to hide in a room at home and listen to my dad’s reel to reel music tapes which were old jazz and classical music. When I was visiting my grandparents, I used to listen to a small wireless in bed with plug in earphones (not like you have today) and listened to everything and anything but especially The Goon Show but I really had a passion for music.

In 1987 I turned 21 and decided to go to France. I travelled across the country and ended up at the Cannes film festival where I managed to get work with MGM where I dressed as Alvin the Chipmunk and wore a mechanical outfit which also did the chipmunk voice! I worked for Frans McGree (Hill Street Blues) and did promotion work for Tom Selleck, Bob Hoskins, Madonna & Michael Caine… all in Cannes.

After a while I came back to UK where I worked as head bar person in a bar called Whistle Stop in Sutton. I could afford designer labels, had long hair and was a bit flash so people called me George after George Michael.

I started getting into vinyl when I used my dad’s twin decks at weekends where I started mixing and got into old school acid house and slowly progressed from that to rave, happy hardcore, techno, euro dance and all the big club and underground music. I then started DJing all over the place, played in forests and warehouses etc, it was all the illegal raves….

By this time, I had a family and owned a holiday property in Cyprus for family holidays where we all used to go to. One time, all the family went there for the 6 weeks holiday and as they were leaving, I rocked up with a friend but unfortunately had a massive quad bike crash on the first night. I spent 10 days in a coma and was airlifted back to UK and spent 4 years in hospital trying to recover. When I eventually could leave the family decided that they would move with me to Cyprus, as it was felt it would be better for my health.

I was recovering and back on my feet and within a few months got in with One Stop Entertainment, the biggest entertainment company in Cyprus (still are) and started DJing full time, 7 nights a week, beaches, hotel, pubs, clubs, weddings etc.

I worked at Nissi Beach and Adams Beach hotels which are the main Ayia Napa hotels for clubbers. I spent 16 years in Cyprus working from Ayia Napa to Pathos, from Larnica to Nicosia and was a guest DJ at Car Wash and was also one of the DJs at Cocoa Bar, Protaras when Geordie Shores was filmed there a few years ago

I came back to UK in Feb 2021 but really missed DJing. A friend mentioned about TRUK and here I am today. I am excited to be part of this wonderful family. 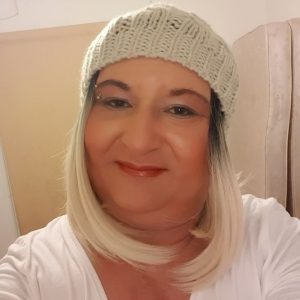 Party tunes till 10pm on @transradiouk

This looks amazing! Well done everyone!

@transradiouk A storm in Cambridge 4 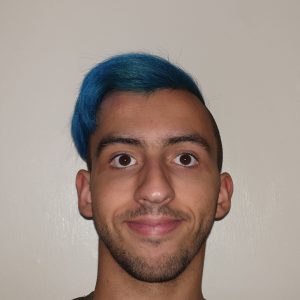 From an early age, I have always had a love for a variety of music genres including dance, house (as you experience from the shows I do here) and even RnB, hip pop and rap 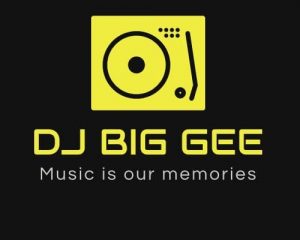 Big Gee has worked on commercial radio for 26 years and has a wide taste in music and has even dabbled with recording music and has some released back in 1999 and the single was re-released in 2014 on a best of album , Lucy & Avril have been asking me to Join the team […]